From the Piedmont to Sicily, filming locations in Italy are some of the most diverse in Europe. The country offers breathtaking mountainous landscapes to the north, elegant old architecture in cities/towns and superb Mediterranean coastlines.

Sicily and Sardinia have their own peculiarities and add to the variety of options that mainland Italy offers. 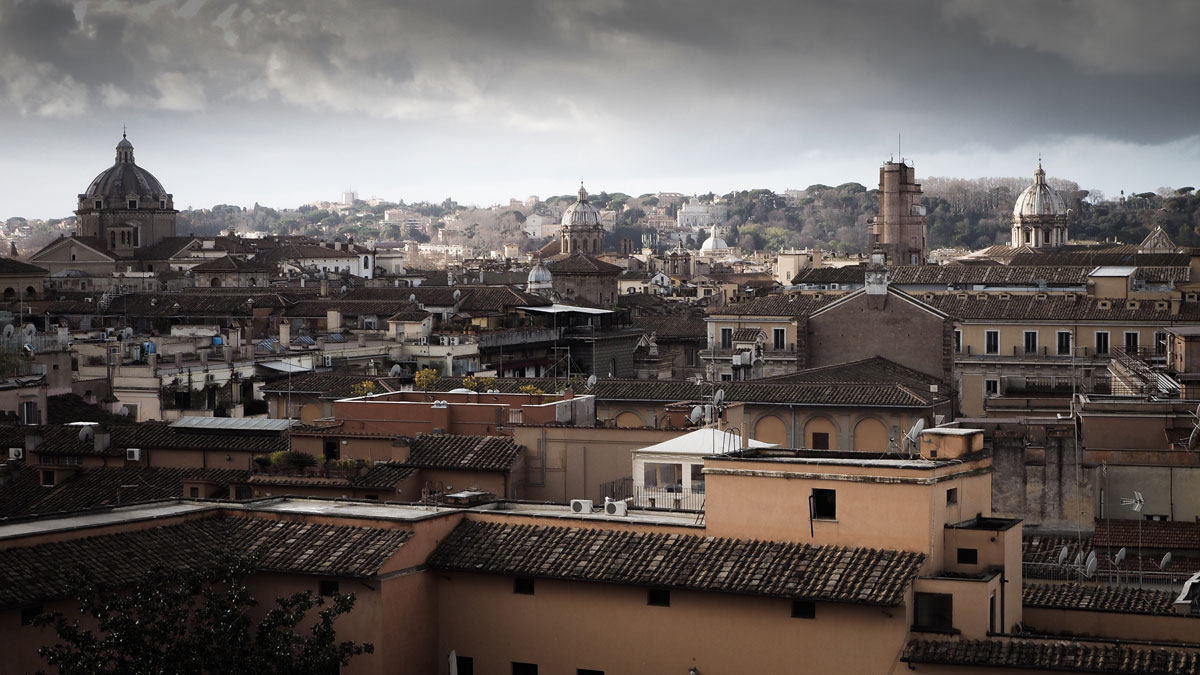 The capital is certainly one of the places many producers keep in mind when considering filming locations in Italy.

While its landmarks are known worldwide, one should note that access to central Rome requires some time and resources. With many flocking to film there, authorities tend to be slightly restrictive with crews and costs have gone up.

The Region of Lazio (which includes Rome) hosts a number of ancient sites mixed with picturesque villages and a traditional food scene. 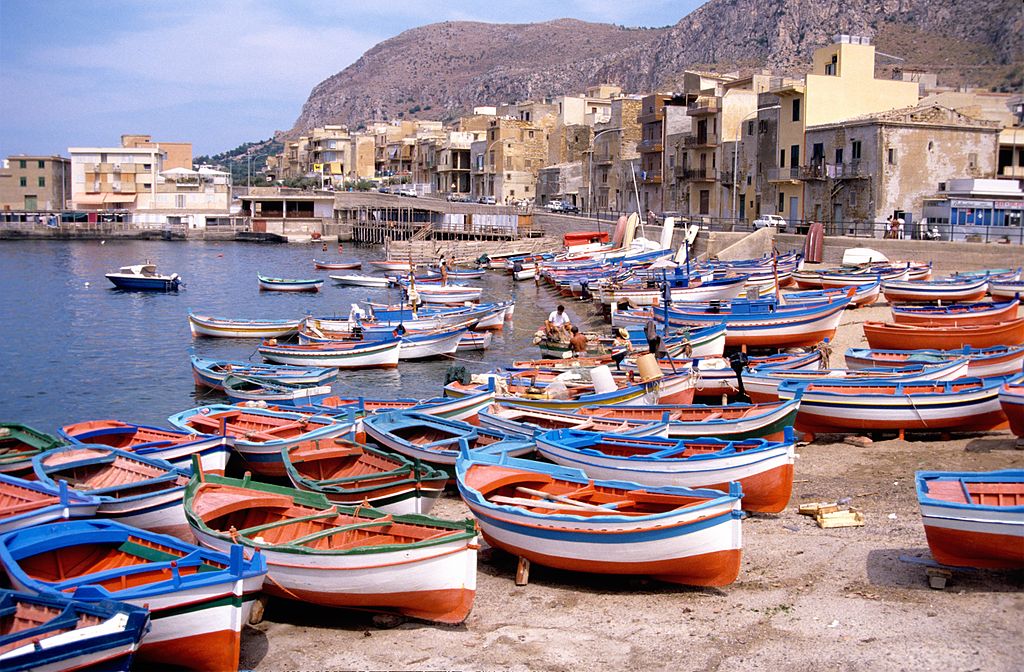 Home of the Godfather Trilogy, Sicily is a mix of gorgeous countryside, exquisite Mediterranean coastline and thousands of years of history.

Mount Etna, one of the few active volcanoes in Europe, is located in the eastern part of the island. 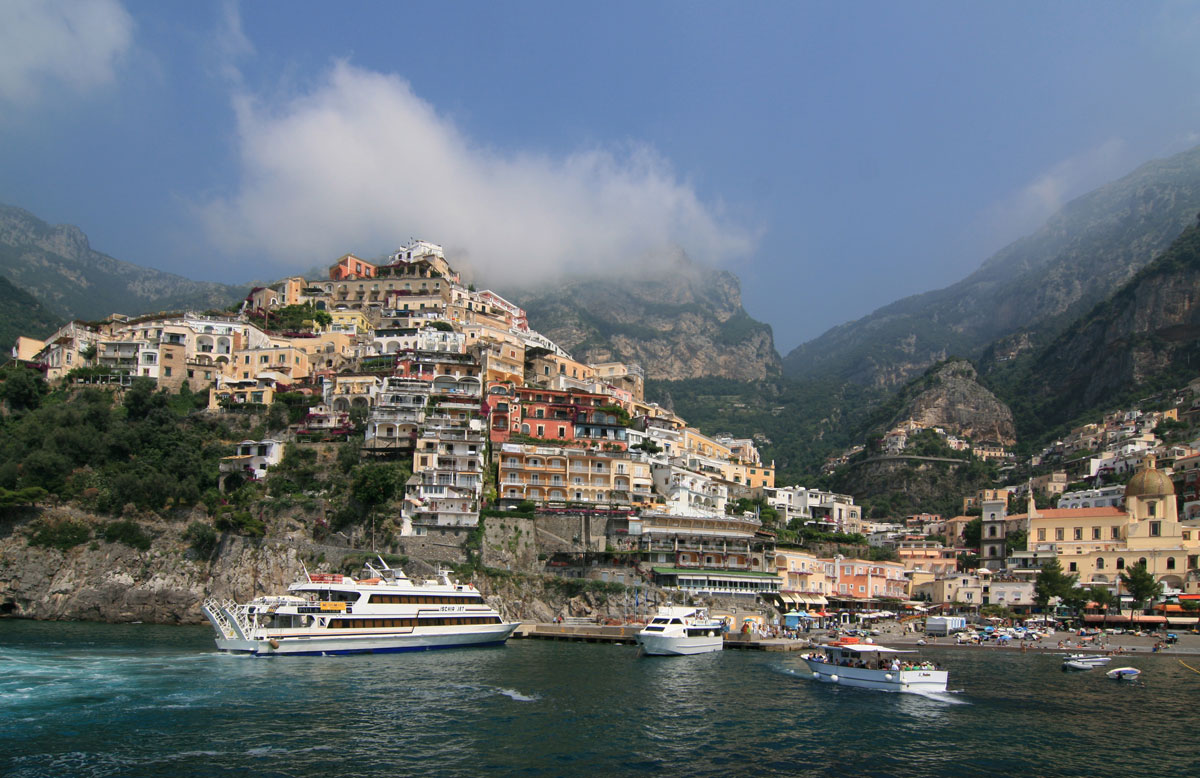 The picturesque coastline with steep cliffs of Amalfi lies in the southern part of Italy. Sheer cliffs and a rugged shoreline dotted with small beaches and pastel-colored fishing villages make it one of the most popular filming locations in Italy.

The coastal road between the port city of Salerno and clifftop Sorrento winds past grand villas, terraced vineyards and cliffside lemon groves. 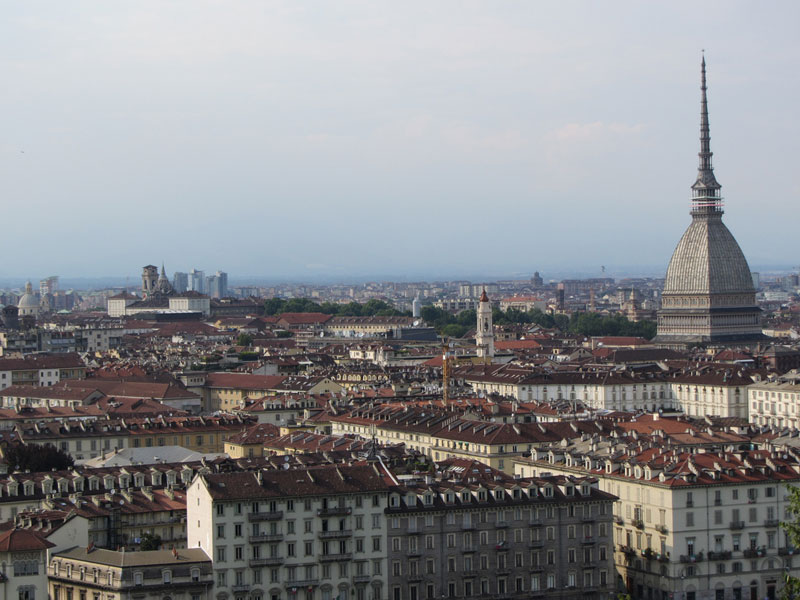 Known for its chic architecture and refined cuisine, Turin sits in Northern Italy right next to the Alps. The surrounding region, Piedmont, is the second-largest in Italy. Its charming vineyards, scenic mountains and peaceful lakes make the place feel more Swiss and French than Italian.

Piedmont is certainly one of the filming locations in Italy that offers a prodigious variation of scenery and architecture in a relatively small space. 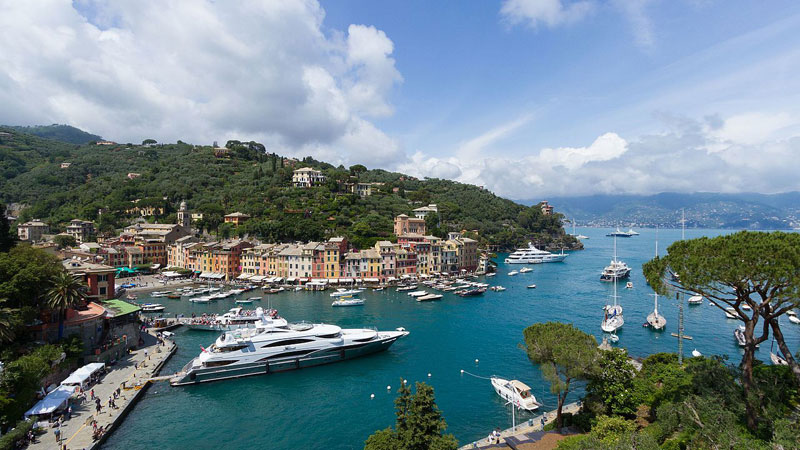 The Riviera is certainly one of the most exquisite filming locations in Italy. Spreading from the French border to Tuscany, the Riviera displays luxurious villas & hotels and pastel fishing villages. 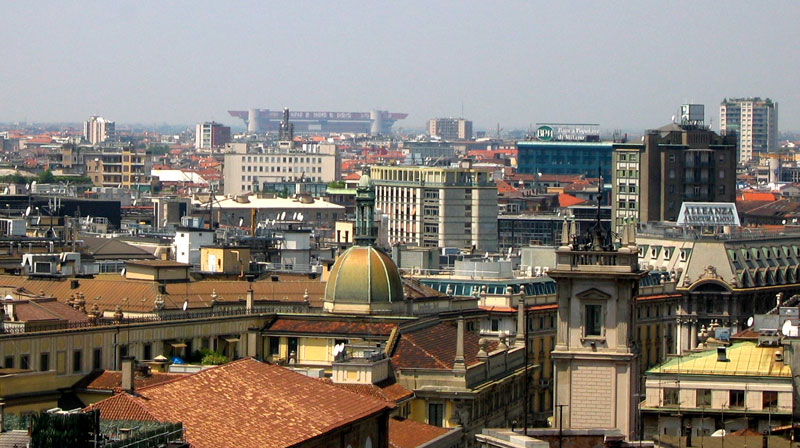 Home to centuries of art and culture, Milan is the Italian capital of fashion and film. The surrounding region of Lombardy is worth considering as one of the top filming locations in Italy. The region is known for its colourful countryside and the dramatic scenery around Lake Como. 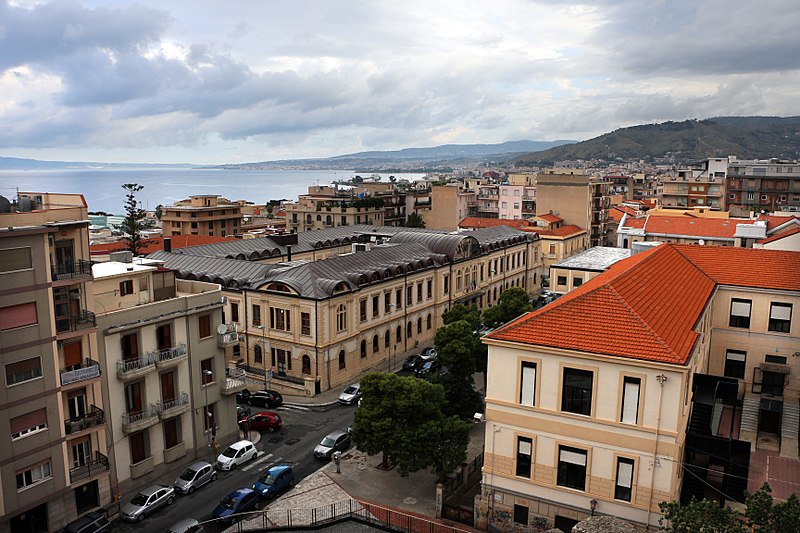 Lying on the “toe” of the country, Calabria is very representative for filming locations in Italy.The sun-baked region offers a mix of everything, from rugged mountains, old-fashioned villages and dramatic coastline to endless beaches. 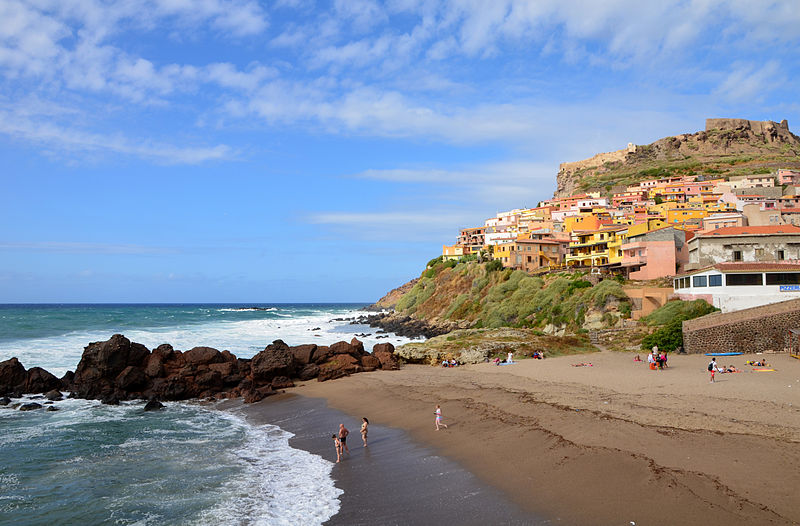 The second-largest island in the Mediterranean Sea is home to thousands of years of cultural heritage, 2,000 km of coastline and a mountainous interior.

Access from Western Europe is easier than thought, with Cagliari airport being connected to most major cities. The flight duration is 2h 30min from London and less than 2h from Paris.