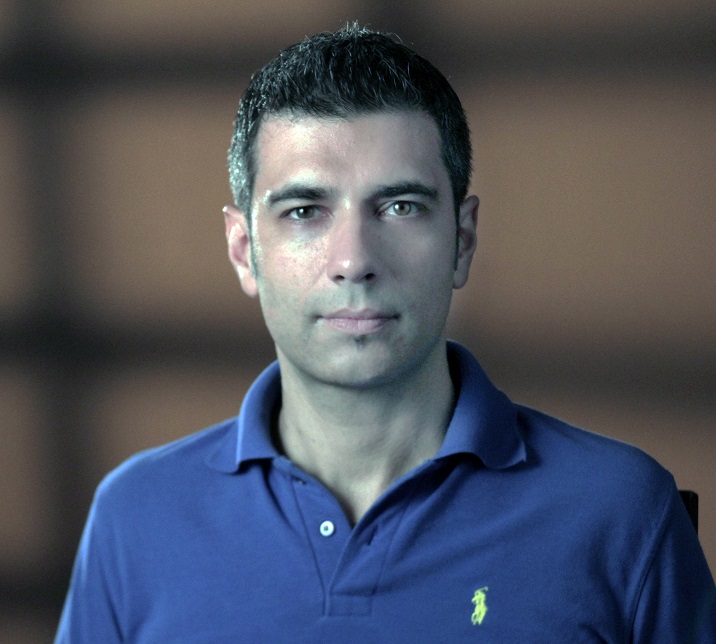 Experienced media professional focused on film, TV & commercials. Francesco gained broad international experience working in over 40 countries in Europe, America, Africa, and Asia. With a variety of roles and responsibilities, he directed, produced, filmed, and edited documentaries, fictional films, TV shows, music videos, interactive multimedia pieces, news reports. Francesco has also been an associated teacher for the past 15 years in film and new media for students at IULM University Milan. 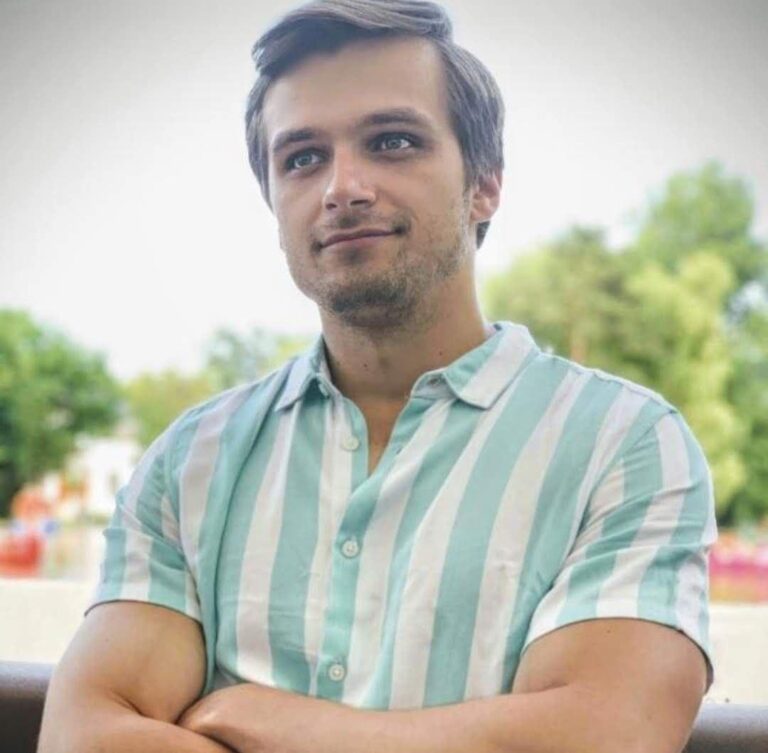 Paul Lungu oversees the production work across the territories covered by Storytailors. He was actively involved in servicing production for content broadcast on platforms like Netflix, CNN, Discovery, Channel 4 UK, ARTE, ZDF and many others. Before founding Storytailors he was the staff director of London-based ShortsTV, the home of short form entertainment and owner of the Oscar Nominated Short Films theatrical franchise.

Should you consider coming to Rome, Milan, Turin or anywhere else to do production or a report, please feel free to drop us a line.

We are part of Storytailors video production company, an international network of trusted media professionals offering local help to journalists and filmmakers.